The men's and women’s Bocconi tennis teams have had a long tradition, and have been among the top-classified teams since 2014 in the respective university championships - Cus “Davis Cup”, for the men's competition and the “Federation Cup” for the women's team. Our Team won the Davis Cup 2021 and we are vice-Champions of the Fed Cup 2021.

The Bocconi tennis players also have a long tradition on an international level, and were medal winners at the women's university individual tournament at EuroValencia and at EuroMadrid in 2014, as well as at the team tournament in 2018 and 2019, participating in the European Clay Tournament on the courts of the Montecarlo Country Club. Without forgetting the matches fought to the last point at the courts of Roland Garros in Paris in 2014.

The tennis teams, guided by the ex national athlete and mental coach Amanda Gesualdi and coached by the actual national athlete Sara Marcionni , practice and hold their home matches at Accademia Sport Olistico in Via B. Buozzi 3, Rozzano, on Saturday.

Tryouts are held every year in September during the Intramural “Bocconi Tennis Tournament” for the student team that will wear the orange-blue school colors and attempt to win the Milan university title.

To take part in the selections for the sport season 2022/23 fill out the form HERE. 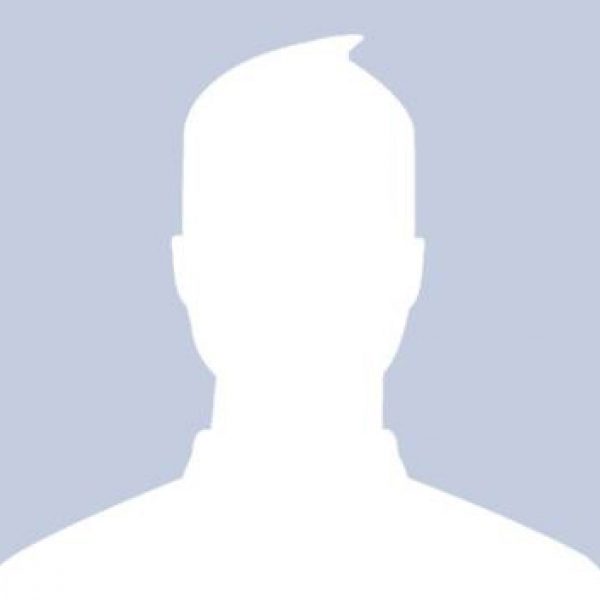